Triple pelvic osteotomy (TPO), and more recently double pelvic osteotomy (DPO) is a surgical option for young dogs with hip dysplasia and with NO hip OA. This procedure is for young dogs only - usually less than 6 months of age. If a young dog has symptoms related to hip dysplasia (abnormal gait, limping, bunny hop ambulation, inactivity after exercise), some joint damage is present that is causing these symptoms. Therefore, radiographs at an early age are necessary to preemptively determine if the hips are developing normally, or if hip laxity is present, even though no symptoms are present. Recognition of the actual extent of joint damage (OA) present at this stage on radiographs alone is not conclusive. Therefore, an arthroscopic examination is indicated if abnormal hip laxity is evident on the screening radiographs. Arthroscopy is recommended because results of TPO (or DPO) surgery will be compromised if joint damage is already present when this procedure is performed.

The object of the TPO and DPO procedure is the same which is to “capture” the femoral head in the socket thereby reducing laxity present. This is done by cutting the pelvic bones in 3 or 2 places, rotating the acetabulum, and stabilizing the pelvis in the new position with metal bone plate and screws. After surgery, dogs must be cage and leash confined for about 6 weeks to allow the bones to heal in their new position for life.

Performing a TPO or DPO on a young dog with hip dysplasia is done to decrease the chances of lameness from OA later in life. Unfortunately, a high percentage of dogs will develop arthritis evident on radiographs later in life in spite of the procedure being performed. Even if the radiographs appear fairly normal later in life with the head deep in the socket, post mortem examination of the joints confirms the presence of arthritis in a high percentage of the dogs. Regardless, if none of the structures of the joint are damaged before surgery, TPO and DPO appear to be better than conservative treatment or femoral head ostectomy (FHO) in some young dogs with hip dysplasia. Risks of the procedure include infection, nerve injury, urinary incontinence, constipation secondary to pelvic canal narrowing, and implant loosening.

TPO surgery is performed much less frequently currently compared to 10-20 years ago. Several reasons for this include: 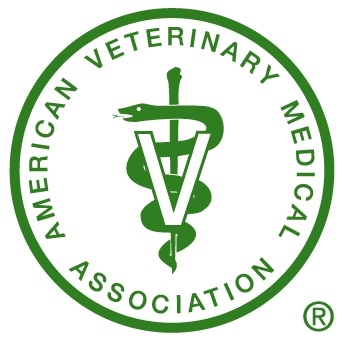 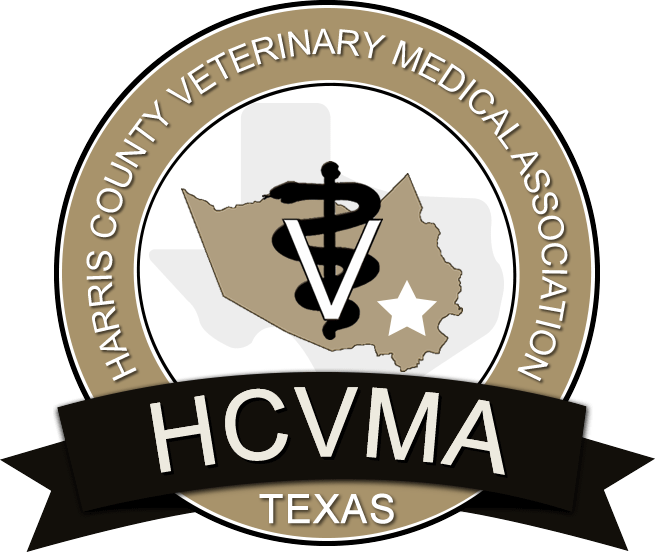